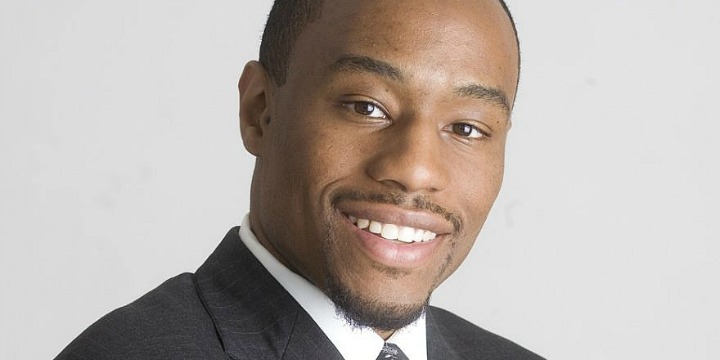 CNN made the right move, though imperfectly, when it fired Marc Lamont Hill last week after he essentially called for Israel’s destruction, hiding behind the thinly veiled hate speech of Israel’s would-be destroyers with their “free Palestine from the river to the sea” and “right of return.”

The firing was imperfect because CNN wouldn’t give the reason. They just quietly slipped him a pink slip. But they need to set the record straight, particularly as they’ve referred to the half-baked Hill as “one of the leading intellectual voices in the country.”

What CNN needed to do was have Anchor Wolf Blitzer go on TV and announce, “Hill isn’t a leading intellectual voice, he’s a raging anti-Semite calling for a second Holocaust. Oops. Sometimes we get it wrong.”

Temple University, where Hill teaches as a tenured professor of media studies and urban education, stands behind him. Temple seems to want to single-handedly prove how far American institutions of higher learning have sunk.

As columnist Jonathan Tobin points out, “such radicals are viewed as rock stars who burnish a school’s reputation rather than tarnish it.”

Hill’s remarks were frankly outrageous. Normally, calling for a boycott of Israel and voicing support for BDS is the height of anti-Israel remarks in the U.S. It’s something an anti-Israel speechifier builds up to. BDS was just the jumping off point for Hill.

“We must promote non-violence at every opportunity,” he said, “but cannot endorse narrow politics that shames Palestinians for resisting” — in other words, for engaging in terrorist violence. As for his remarks about “a free Palestine from the river to the sea” — we all know what that means.

Hill took to twitter following his firing to say, “My reference to ‘river to the sea’ was not a call to destroy anything or anyone. It was a call for justice, both in Israel and in the West Bank/Gaza. The speech very clearly and specifically said those things.”

This is a rather incredible statement. If taken at face value, it means Hill can’t put two and two together to realize that the river is the Jordan and the sea is the Mediterranean and if a “free Palestine” exists between the two, then oust Juden.

Hill’s apology is disingenuous on at least two levels.

First, Hill has a history of embracing anti-Semitism, and is not some innocent calling for justice. As the Republican Jewish Coalition notes:

“He has a despicable history of engaging with and praising known anti-Semite Louis Farrakhan. He’s also said that President Trump’s calls for Palestinians to “reject hatred and terrorism” are repugnant. Hill even went as far as supporting Rasmea Odeh, who is nothing more than a bloodthirsty Palestinian terrorist who was lawfully convicted of a supermarket bombing that resulted in the death of two Jewish students.”

Hill was invited to speak at the anti-Israel hatefest at the U.N. precisely because he has a long history of attacking Israel.

Hardly the CV of Simon Wiesenthal.

Black Friday in the Holy Land: Is Israel Becoming a Superficial America?

Three Zionist Visions: Is it the Religious Zionists' Turn?