Vladimir (Ze’ev) Jabotinsky is born in Odessa on October 18, 1880. He rises to prominence in the Zionist leadership after successfully establishing a Jewish Legion in WWI to help liberate Palestine from the Turks. A skilled orator and speaker, he eventually breaks with the official Zionist leadership over what he considers their weak approach to Britain’s retreat from its obligations under the League of Nations Mandate. He eventually forms his own Zionist organization. 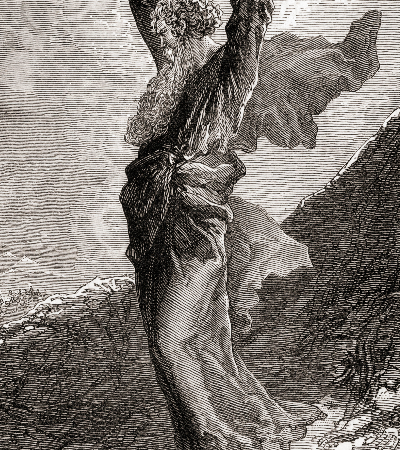 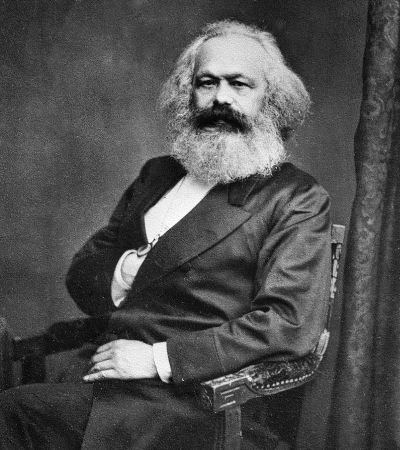 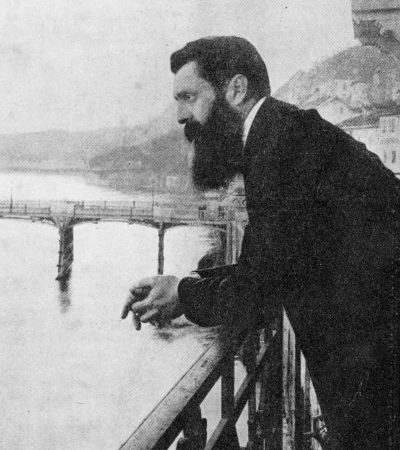 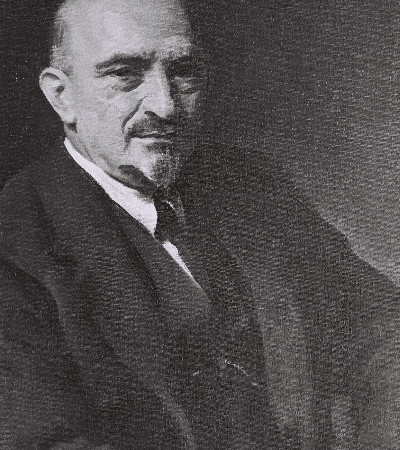 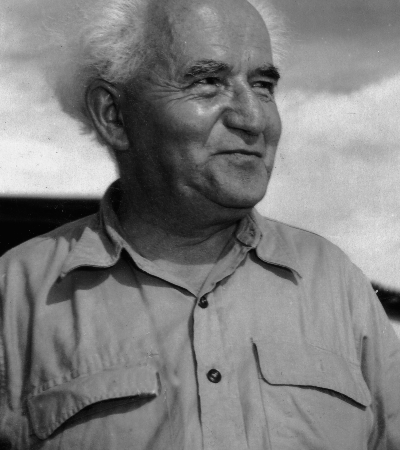