The Revival of Hebrew 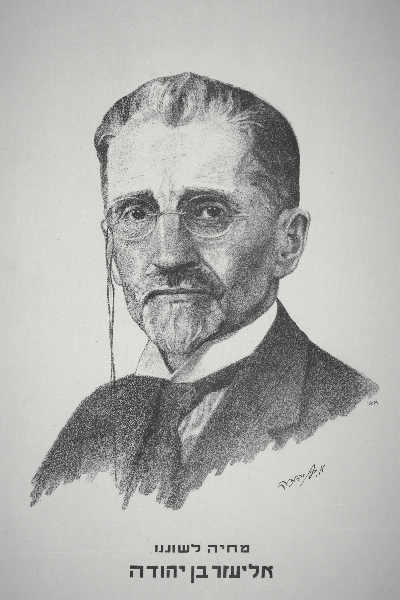 While Hebrew for Jews was the language of study and prayer, it had not been a spoken language for centuries. Few believed it could again become a tongue of everyday speech. Even Theodor Herzl, the father of modern Zionism, did not believe it could be done. But one man did. His name is Eliezer Ben-Yehuda. Though suffering from tuberculosis, he sets out for Palestine in 1881 at the age of 23 to dedicate his life to reviving Hebrew.