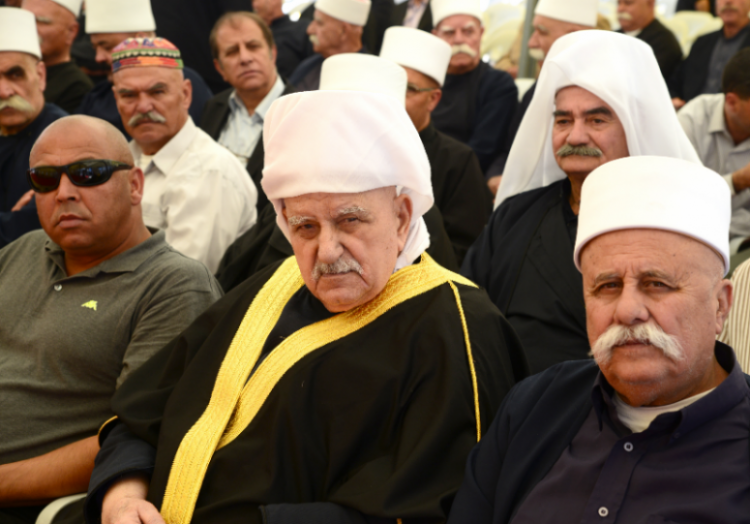 The Druze, a minority widely admired in Israel, may have damaged their reputation among average Israelis through their overwrought reaction to the Nation-State Law. The law reaffirmed Israel’s standing as the Jewish people’s homeland.

Blind to the law’s purpose, the Druze made it all about themselves, complaining that the law was an “extreme act of discrimination” and that it turned them into second-class citizens. On August 2, Knesset member Avi Dichter, the law’s originator, was physically attacked while attending a scholarship ceremony for members of the Druze community.  That same day, Prime Minister Netanyahu walked out of a meeting with Druze leaders after Brig. Gen. (ret.) Amal ‎Asad referred to a Facebook post ‎arguing that Israel was “an apartheid state.”‎ On August 4, tens of thousands demonstrated against the Law in Tel Aviv, kicking off a week of media coverage about the insult delivered to the Druze community.

But is it the Druze or the Jews who should be insulted?

First, the Nation-State Law has nothing to do with the Druze. While everyone’s individual civil rights had been protected by Israel’s quasi-constitutional ‘basic laws,’ Israel’s Jewish national character had not. The law rectified that – it did not abrogate previous laws concerned with individual rights. (For a more in-depth explanation as to why the law was necessary see Yoram Hazony’s essay On the Current Crisis in Israel’s Constitution.)

Second, while the Jews have learned about the Druze as they served shoulder-to-shoulder in the IDF, it appears that the Druze haven’t troubled themselves to learn about the Jews. Anyone who takes time to observe the Jews will soon realize that they do a much better job defending the rights of others than defending their own. The idea that Jews would oppress a minority that actually fights with them is borderline hallucinatory. 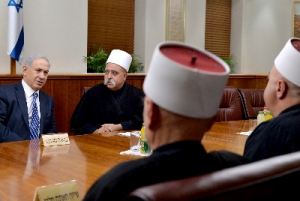 Roni Baylor, head of the Forum in Defense of the Nation-State Law, in an op-ed for Israel HaYom, suggests Israelis have been over-solicitous to the Druze. Israel has ignored the dark side of Druze society, he says, listing several events involving the Druze that the state chose to ignore, like the killing of a Syrian war casualty in an IDF ambulance. Baylor writes:

“Add to this the fact that the Druze, who make up only one to two percent of the population in Israel, have four representatives in the Knesset — together with the warm embrace and strong support that the tribe receives from the Jewish public until now — and you get an elitist group convinced that it rules the roost.

“Disregard by the Israeli public and officialdom of the less positive deeds of members of the tribe has been incorrectly interpreted by them as Israeli weakness and dependence on them, to the point that the Druze lobby interferes in state and military matters, demands help for their tribesmen in the village of Hadar and in other places in Syria, and demands Israel absorb tens of thousands of Syrian Druze in Israel.”

Baylor says the Druze reaction has come as a complete surprise to Israelis. After all, only a stone’s throw from the Golan Heights their kinsmen are being slaughtered. No one is asking them to express gratitude, just to have the courtesy not to take to the streets when Jews attempt to express their national interests.

'The South Burns!' But Few Show Solidarity for Embattled Israelis