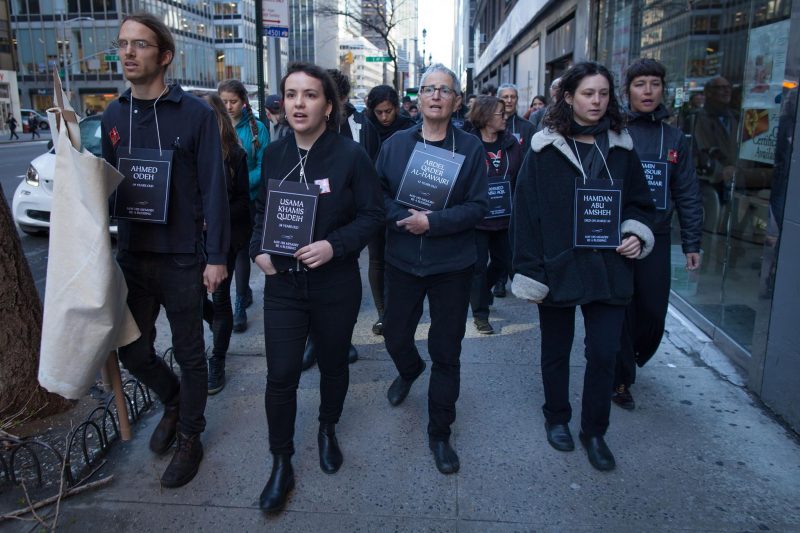 In January, when Israel’s Strategic Affairs Ministry announced its list of 20 organizations whose leaders and activists would be banned from entering the country, one stood out – Jewish Voice for Peace –  as the only one with the word “Jewish” in its name. Israel was right to ban it. JVP is the newest name for an old pathology.

Jewish Voice for Peace seems to have taken over from J Street in terms of attention-getting and extremism (the latter helps a lot in obtaining the former). Columnist Jonathan Tobin distinguishes between the two groups, arguing J Street deserves to be listened to because it says it is Zionist. The differences may be more tactical than substantive,  but Tobin is right that JVP has stolen J Street’s thunder on college campuses because of its open anti-Zionism and support of BDS.

Unfortunately, JVP has enjoyed several victories recently, winning divestment campaigns at both Barnard College and George Washington University. Its Deadly Exchange Program, which seeks to stop police exchanges between the U.S. and Israel,  had its first success last month when the city of Durham, North Carolina voted unanimously to halt such exchanges. Deadly Exchange lays the blame for the killing of blacks by police at the feet of the Jews. Tobin rightly describes it as “a new version of the old anti-Semitic blood libel.” 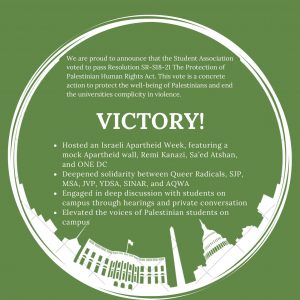 JVP stands in a long, painful line of Jews who’ve turned on their own. It’s only in the historical context that Jews attacking Israel’s existence is explicable. Prof. Edward Alexander writes, “Indeed, self-hating Jews have made such large contributions to the ideology and politics of anti-Semitism that it may fairly be called a product, perhaps the only genuine one, of the ‘Judeo-Christian’ tradition.”

At least since the Middle Ages, there have always been Jews who have played an outsized role in attacking their own people. Pope Gregory IX ordered the Talmud burned in Paris and Rome after he was presented in 1239 with Jewish convert Nicholas Donin’s analysis of the evils of Jewish religious books. Martin Luther’s burning of synagogues was based on the proposals of Jewish convert Johannes Pfefferkorn, who urged Germans to “drive the old Jews out like dirty dogs and baptize the young children.”

As Prof. Alexander notes, this “fruitful interaction between Christian anti-Semites and Jewish self-haters” continued past the Enlightenment and into modern times. Sadly, the Jewish State’s establishment has failed to stop the phenomenon.  Jews often lead the propaganda campaign against Israel. What they are doing, says Alexander, is projecting their own faults and failings onto their Jewish identity – a fact which explains the obsessive vigor with which they pursue their goal. They are trying to root out something within themselves.

Arguing for inclusion, some believe that JVP should be given a seat at the Jewish communal table. This is a dangerous fallacy. JVP should be viewed for what it is: a group of modern converts. They have left the fold. JVP itself refers to the organized Jewish community as its “opponent” and “enemy.” Organized Jewry should return the sentiment, recognizing that JVP is outside the pale.

If you’d like to read more about the admittedly uncomfortable subject of Jewish self-hatred I strongly recommend Prof. Edward Alexander’s Jews Against Themselves and Sander Gilman’s Jewish Self-Hatred: Anti-Semitism and the Hidden Language of the Jews.