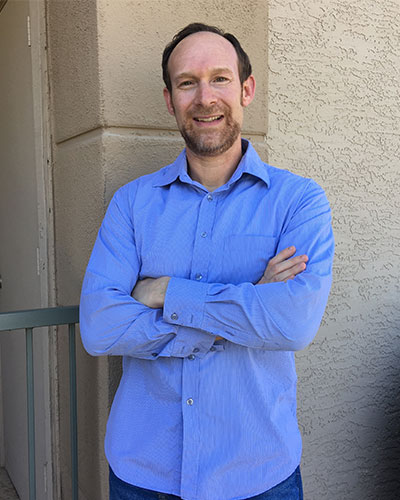 I am a born Zionist. I say this with some regret. Not because I am at all sorry to be a Zionist, but because nowadays the fashion is to go through a profound change of character – what they call a character arc. Fitness guru? You began as a 300-pound cookie monster. Hollywood A-Lister? You lived in a tent on your sister’s lawn. Captain America? You grew up a wimpy kid from Brooklyn.

My origins story: I was a Zionist. I am a Zionist. I will be a Zionist. Not very compelling, but I take comfort in the words of one slightly better-known Zionist by the name of Vladimir Jabotinsky: “I love my faith, I am happy in my faith, my happiness is such as you have never known and such as you never will know, and I want nothing more.”

But while I didn’t move, I feel the world has. Zionism was once seen as an uplifting idea with the lofty goal of restoring an oppressed people to their ancient land. Today, it is ranked among the most retrograde forces in the world. Even young Jews have joined the assault, bending a knee to the relentless propaganda on college campuses and joining the chorus of haters.

One of the more prominent of these changelings is a young Jewish girl who briefly worked as Bernie Sanders Jewish outreach coordinator. She started out as a Zionist, an active member of AIPAC and attended Jewish Day Schools her entire life. Exposed to a particularly vicious Hillel group at UC Berkeley, she now appears to have devoted herself full time to striking out at Israel.

It’s evidence, as if more was needed, that Zionist educational materials are sorely lacking, even in Jewish Day Schools. This isn’t to speak of public schools, where children are being indoctrinated with biased textbooks and curricula, a situation which has been going on for decades as one of our advisory board members, Dr. Mitchell Bard, has documented.

The idea for this site came about fortuitously through a conversation I had in 2010 with an old friend who was looking to start a Zionism educational project. The old friend happened to be Herbert Zweibon, the late chairman of Americans for A Safe Israel. Sadly, he didn’t live to see this site but it is dedicated to his memory. Together, we decided to create a place on the web designed where anyone could go to learn about Zionism and which would offer content for educators.

Some people have asked me why “Zionism” features so prominently in our name. Isn’t it controversial? Actually, of all the names hurled at Zionism this is one of the most friendly; a sad testament to the success of Zionism’s enemies. While there are times when it may be smart, even necessary to adapt our language, this isn’t one of those times. Sometimes it’s better to go through than around. Zionism is a good word. It’s our word. That it has been turned it into an obscenity is itself obscene. Much like a recent video I saw of anti-Zionist churchgoers singing anti-Israel lyrics to the tune of Hatikvah. That, too, was obscene. Zionism was our word long before our opponents dragged it through the mud. It will be ours again.

Finally, for our logo we took as our symbol the burning bush witnessed by Moses in Exodus chapter 3, verse 2, a bush that burned with fire but was not consumed. To us, it represents continuity. The people of Israel have also passed through fire and not been consumed. They kept alive their hope for centuries to one day return to their land. Zionism is merely the modern form of that ancient longing. As Zionism’s founder Theodor Herzl wrote in the opening of The Jewish State, “The idea which I have developed in this pamphlet is a very old one…”

I hope you gain from our site.