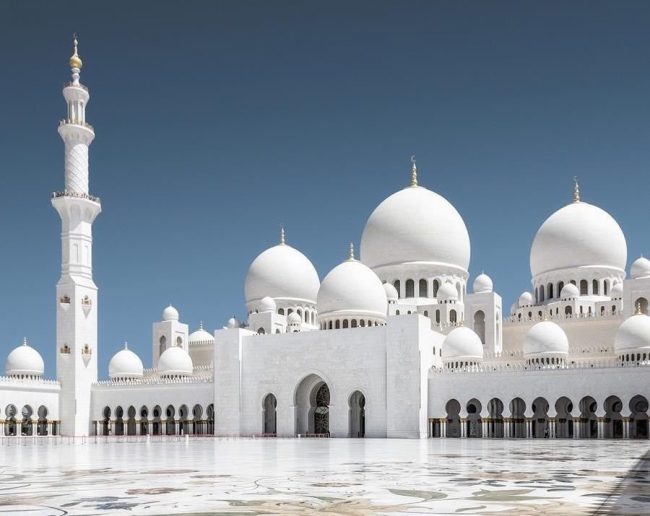 The flowering of open relations between Israel and the United Arab Emirates is a remarkable turn of events and demonstrates that if you stay the course – as Israel did simply by holding its own in a tempestuous region – people will eventually come to terms with reality. In this case, the reality is that Israel has more to offer as a friend than an enemy.

On the day the deal was announced, there was already talk of more Muslim countries jumping on the bandwagon. Bahrain, Oman and Sudan have been floated. At least one more deal will likely be made, and over time, maybe with all as the others see the benefits.

The Palestinian Authority “took much from our lives and our dreams and exhausted budgets in the billions, that would have been better spent on investment and development in the coming generations,” he said.

A popular Arab pundit, Amjad Taha, who has close ties to leaders throughout the Arabian Peninsula, says “many Palestinians in the Emirates and the Gulf States call for bringing down the Palestinian Authority because of its corruption and inability to achieve anything for the Palestinians.”

The dim view of the Palestinian Authority among Arabs also goes for Hamas.

“In recent days there were Israeli attacks on Gaza. They started to enlist support on social media with the slogan ‘Gaza under attack.’ In the past, a campaign like that would quickly gain momentum. Now people say: ‘Hamas, the militias and terrorists are under attack,'” he said.

“We see Hamas use children, schools, hospitals to shoot missiles. When the Palestinians cried about the elimination of Qassem Soleimani, head of Iran’s Revolutionary Guard, the most hated man in Iraq, in Syria and in the Gulf States – this was from our perspective, the end. They called this man the ‘Jerusalem martyr.’ This was the breaking point for Arab support for them.”

Dr. Eyal Zisser, vice rector of Tel Aviv University and professor of Contemporary History of the Middle East, expects that more countries will follow the UAE in establishing relations with Israel, and with each deal, it will be easier to make the next.

“The house of cards of Arab hostility is crumbling,” he told Israel’s Channel 20 on Wednesday.

“We were all stuck in the conception that the decisive voice is the Palestinian voice. We all didn’t understand, first of all, how strong and powerful,” Israel appeared to the Arabs, Zisser said. “The Arab world looks and sees a military, economic and technological power.”

“We didn’t understand how much the Arab public is fed up with the Palestinian issue, and sick of paying for the Palestinian problem, and how it’s possible to advance a political process without paying a price to the Palestinians,” he said.

The situation today is parallel in some ways to that of 1990 when PLO Chairman Yasser Arafat supported Iraq after its invasion of Kuwait. He was hated for it among Arab countries and marginalized. He was rescued from his self-inflicted predicament by Europe, and sad to say, by Israel, which resuscitated him and his organization in 1993.

It’s interesting to think how far along Arab-Israeli rapprochement might have come had Israel left him in his Tunisian exile.

Forget Seth Rogen, Save the Others